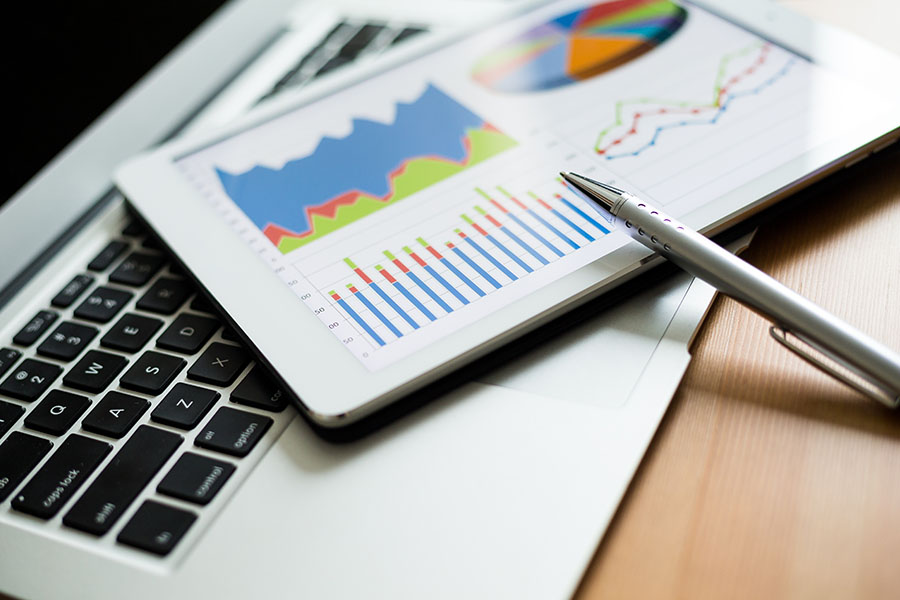 In the case of one of our clients, the tax authorities are using a very unusual and curious method to question the open market value of an intangible asset previously acquired from an affiliate company.

Recently, it is not surprising that the tax authorities have been focusing their tax audits on the transfer pricing records of taxpayers, not only from a formal but also from a substantive point of view. It is less common however, to see how the tax authority tries to do this in the course of an ongoing tax audit.

In the specific case, the acquisition of the intangible asset in question was supported by appropriate transfer pricing records and economic analysis, which was calculated using a discounted cash flow method based on prior actual income data available at the time of the conclusion of the contract, and expected projected figures based on business plans. In the course of the audit, the tax authority, by substituting the revenue and cost figures actually realized in the years since then for the projected figures in the taxpayer’s business plans, concluded that the value of the intangible asset in question was significantly higher than the value agreed between the parties at the conclusion of the contract.

In our opinion, this solution by the tax authority to calculate the normal market value of the given intangible asset using “ex post” facts instead of “ex ante” expectations is only possible in certain very limited cases under the OECD transfer pricing guidelines (even in case of intangible assets that are difficult to value, it is only possible if the projected figures have not been determined correctly), and therefore we have rebutted these findings of the tax authority in detail in our comment to the minutes and await the tax authority’s response to our argument.

By continuing to use the site, you agree to the use of cookies. More information

For more information on how to set the preferences for cookies via your browser, refer to the following instructions:
Chrome
Mozilla Firefox
Internet Explorer