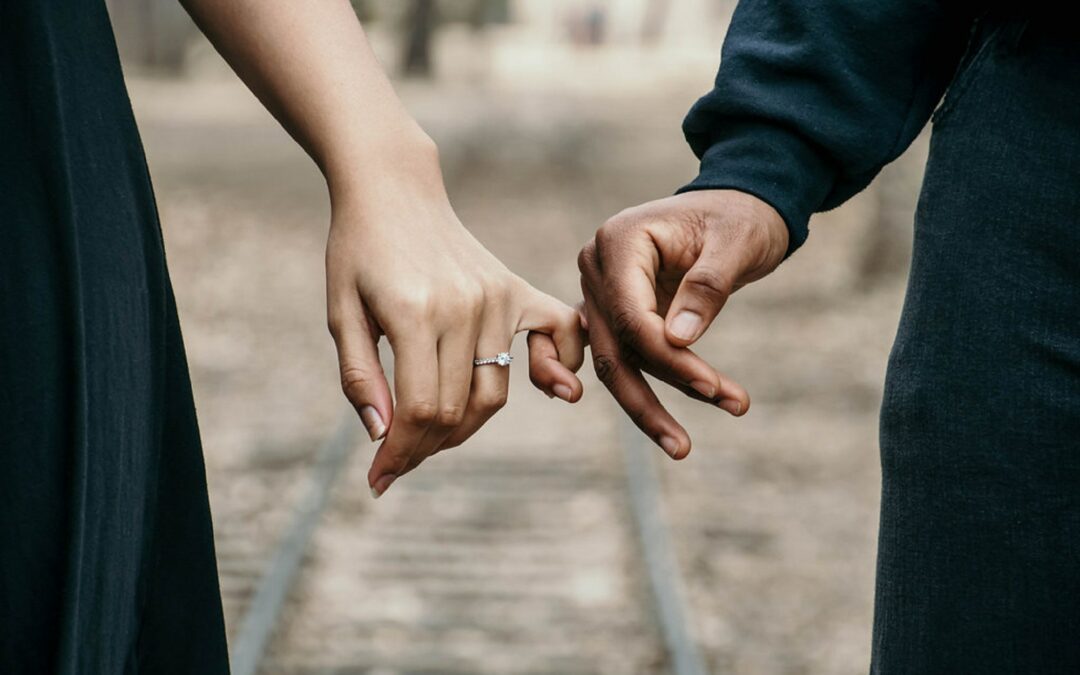 The National Tax and Customs Administration (NAV) has started to review the income data from foreign financial institutions affected by the DAC2-CRS reporting. In the process, the first revision covered 2018 taxes. Here, in numerous cases, only one spouse declared income on the income earned on the joint account of the spouses. According to practice so far, this was not acceptable to the NAV and foreign financial institutions issued separate income statements for both spouses and also reported to the NAV under separate names.

In these cases, our firm took the view that the obligation was correctly fulfilled if only one spouse declared the total income on the joint account, since the account was part of the community property of the spouses and this was not detrimental to the Treasury. In the cases represented by our firm, the NAV accepted this standpoint and thus a self-correction procedure can now be avoided – which had been common practice – and this consequently relieved clients of a significant cost and administrative burden.

By continuing to use the site, you agree to the use of cookies. More information

For more information on how to set the preferences for cookies via your browser, refer to the following instructions:
Chrome
Mozilla Firefox
Internet Explorer